Daniel Blaufuks uses mainly photography and video, presenting his work through books, installations and films. He has a predilection for issues such as the connection between time and space and the intersection between private and public memory.

The artist has exhibited widely in group and solo shows throughout Portugal and internationally in Spain, France, UK, Germany, Italy, Switzerland, Mexico, USA and Brazil.

Among other awards, he was nominated for the Deutsche Börse Photography Prize (2007, 2015), shortlisted for the Pilar Citoler Award, 2007 and the European Photography Award, 1996. In 1990 he won the Kodak National Award, in 2007 the BES Photo Award, and in 2016 Daniel Blaufuks the AICA – International Association of Art Critics Award for Visual Arts. 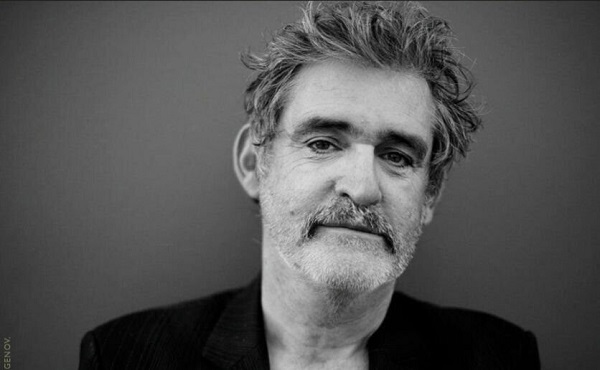