In a remote village in the interior of Portugal called Bostofrio, a young filmmaker breaks the law of silence to unearth the story of his grandparents.

Through the memories of the inhabitants of the village of Bostofrio, in Trás-os-Montes, director Paulo Carneiro investigates a mysterious character, the grandfather he never got to know.

Composed of a series of conversations, “as intimate as they are fun”, in which it is the director himself who is involved in the action and questions the inhabitants (many of them, their relatives) about who his grandfather, Paulo Carneiro, was and what he was like. conducts an investigation that simultaneously observes the gestures of work while pulling people’s language.

At the same time, the veil of a rurality still full of secrets and half-truths is lifted. Critically acclaimed, Bostofrio is a film that can be considered “a visual and deeply personal journey, which guides Paulo Carneiro on the path of an intimate resolution, but also, inevitably, towards an almost anthropological reflection on Portuguese society in rural areas”. . 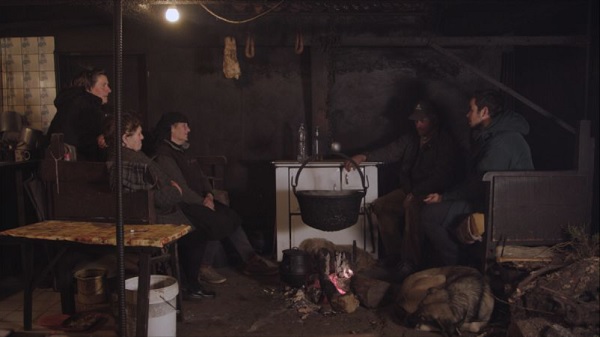