As intermedia artist was the creator of SoundofShadows, Don’t Shoot at the Saxophone Player, SoundGrounds and Distorction. Was awarded with Prémio de Mérito da Fundação António Pascoal, Prémio de Mérito Artístico Fundação Eng. António de Almeida, 1st Prize of the International Youth Soloist Contest Purmerend. Received in 2007 and 2008 several Trinity Music Awards in London including The Montague Cleeve Scholarship, The Bratton Scholarship and Trinity College London Scholarship. In 2002 was awarded with Prémio Jovens Criadores by the Portuguese Institute of Arts and Ideas. In 2004 was awarded with the Prize of The National Centre of Culture, Portugal. Recently has been awarded by the Society for Education, Music and Psychology Research, United Kingdom for his presentation at the International Performance Science Symposium 2019.

Henrique is founding member of the European Saxophone Comité, Tenor Sax Collective, President of the Portuguese Saxophone Association and was the artistic director of the European Saxophone Congress 2017. PhD and researcher in the field of Augmented Performance at CITAR, Portuguese Catholic University, was awarded by FCT, Foundation for Science and Technology, Fulbright and Erasmus +. Currently Henrique is professor of Electronic Music at University of Aveiro, Guest Professor at the Real Conservatorio Superior de Musica de Madrid and Guest PhD supervisor at the Universidad Politécnica de Madrid. 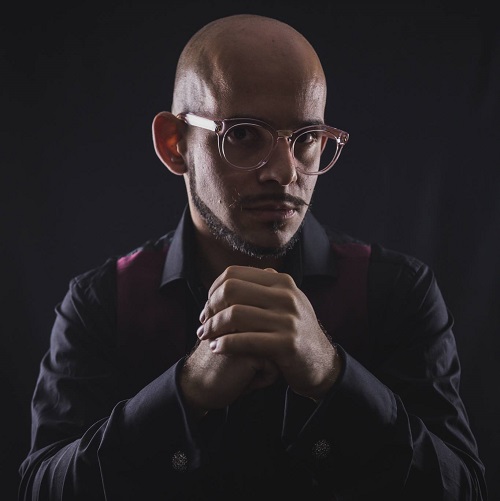