In 1995 he was awarded a scholarship to the Martha Graham School of Contemporary Dance in New York City. He graduated from the Trainee Program and also worked with the Martha Graham Dance Ensemble where he performed leading and solo roles. He has taught classes at the Martha Dance School of Contemporary Dance and workshops for Teatro do Mar in Portugal as well as Ballet in New York City. In addition he was a scholarship student at the Joffrey Ballet School. In New York City he has worked with Pearl Lang Dance Theater, Sophie Maslow, Jeanette Hemstad, Analysis Dance Company, Chen & Dancers, Nai-Ni Chen Dance Company, Ralf Jaroesenski, Sensedance, Mark Dendy among other independent choreographers. He was a special guest with choreographer Flor Villazan at the Laboratorio de Danza Contemporanea in Caracas.

As a choreographer he created “Pescadora in Dó Major”, presented at the Merce Cunningham Studio; “Algodão-Doce”, a dance/theater piece for a theater company in Portel, Portugal. He also worked with Teatro do Mar in Portugal where he choreographed and directed “Mar-Moria”. He was part of La Mama Moves – “Mavericks in Motion” dance festival at La Mama Experimental Theater Club where he performed a duet entitled “LAGRI  MAR”.

He has worked with Underworld Productions Opera. In 2010 he choreographed the opera “Pygmalion”- My Unfair Lady, 2011 “Apollo and Daphne, Clarence and Anita and was the costume designer for “Don Pasquale” in 2012 and “Il Trionfo dell’Onore” in 2013.

In January of 2009 he founded Edgar Cortes Dance Theater. He was awarded a grant by NOMAA (Northern Manhattan Arts Alliance) and created “UNICORNIUS”, inspired by the Hunt of the Unicorn Tapestries on display at the Cloisters Museum, performed at Fort Tryon Park and at the Horton Point Lighthouse in Southold, Long Island. He was invited to perform his solo from this piece at Open House, for the 75th Anniversary at the Apollo Theater and at the DUMBO dance festival in September 2010. He was also awarded grants by NOMAA for “Water Poodles” (2010) inspired by Esther Williams and synchronized swimming and “DALI AQUI” (2011) inspired by Salvador Dali. “Quatro” (2012) is inspired by the 4 seasons and “SOL-I-DÓ” is inspired by Portugal and its traditions. 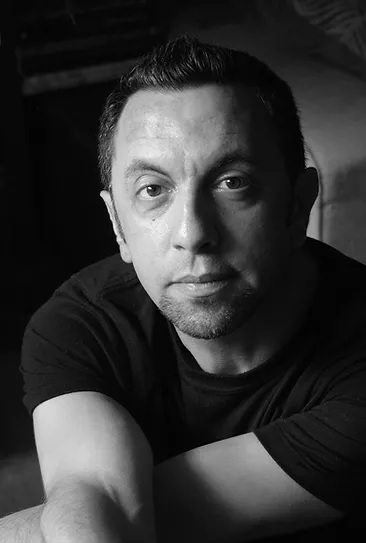