Diogo Carriço is a pianist and audiovisual artist driven by the urgency of bringing closer humans, nature and technology. A boundary breaking approach and fluidity between acoustic, electronic and visual elements represents his compositions and performances. Adventuring on a minimalist piano, he infuses drifting harmonies and undulating melodies with state-of-the-art electronic experimentalism. Diogo conceives sonic life forms that permeate asymmetries of media, bringing audience into immersion in dreamy soundscapes and live visuals that have as much from the natural world as abstract paintings.

Next to his performances, Diogo is interested in pushing forward the way new technologies can be used for musical purposes. Such is done via the use of body motion sensors, like the Leap Motion hands sensor, to strictly connect the musician’s gesture to electronic sound manipulation. As result of this work, an invitation to be artist in residency in the University of Arts of Amsterdam followed in 2019, where later he occupied the position of researcher. Supported by the newly formed Culture Club of the same instituition, he prototyped “Qi”, an unique software for shaping musical performances and new media art with the intuition of hand gestures.

He was awarded by the Portuguese National Centre of Culture the “Young Creators” prize for “Adventurous music with piano and electronics” – an immersive performance, crossing piano, electronics and visuals in real time.

Diogo holds a master degree in Live Electronics by the Conservatorium of Amsterdam and a bachelor degree in Classical Piano Performance by the School of Applied Arts of Castelo Branco. 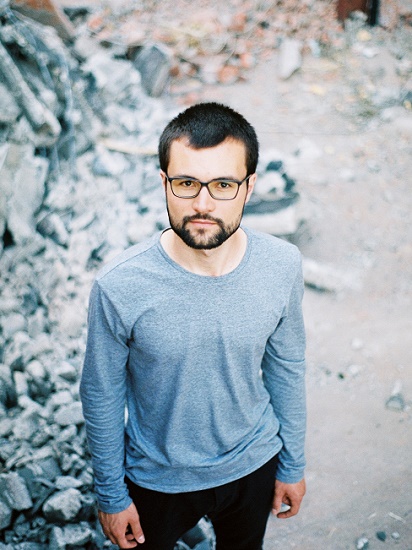