Since 1996 has been a teacher of modern dance technique, modern repertoire and choreography assistant at Conservatory Dance School Lisbon.

During 2008 and 2017 was director assistant at Conservatory Dance School, Lisbon.

In March 2011 was a member of the jury of the contest “Semana Internacional do Bailado do Porto”.

In 2012 has participated at the cultural and production management course at the “Forum Dança”. 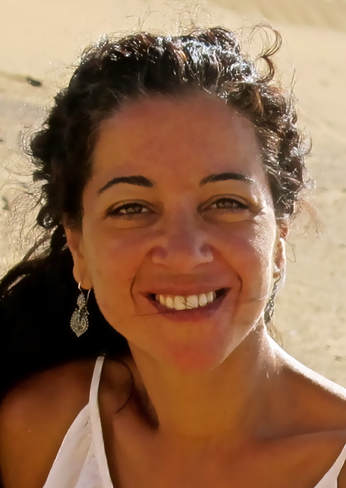