Bruno Senune (1992) was born in Aveiro, he currently lives in Porto. He accomplished the course of contemporary dance performer at Balleteatro Escola Profissional (2008-2011).

In 2020 he joined as a performer in the reactivation of Instruction Pieces by Yoko Ono, inserted in the exhibition Yoko Ono: The Learning Garden of Freedom, in Serralves.

Since 2015 that he creates his own projects as an author: Lonely (2015) in collaboration with Flávio Rodrigues, Malheureux que je Suis (video installation – 2016); the solos Kid As King, in 2016, A Deriva dos Olhos, in 2017 (support to creation and internationalisation by Calouste Gulbenkian Foundation, respectively), prenúncio de uma profunda melancolia (2019) – public space.

Since 2020 he has developed interest and practices related to agriculture. 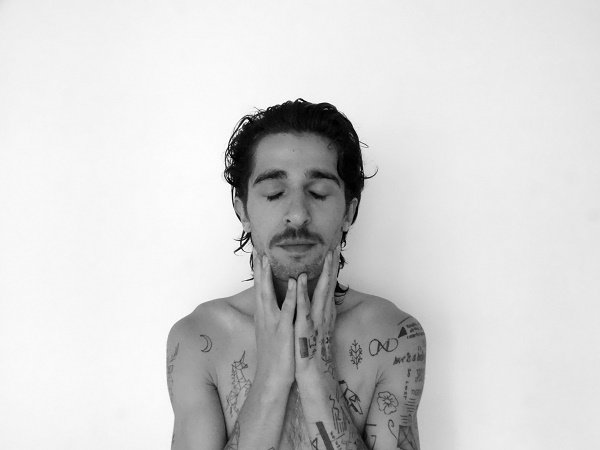