The work will be republished by Todavia Editors in Brazilian territory, scheduled to arrive at bookstores on January 14, 2022.

Considered one of the most original authors of recent times in Portuguese-language literature, Djaimilia wrote a novel that directly dialogues with the post-colonial novel and intertwines the identity essay, autofiction and tragicomedy.

“The truth is that the history of my curly hair intersects the history of at least two countries and, panoramically, the indirect history of the relationship between several continents: a geopolitics.” – Djaimilia Pereira de Almeida

Originally released in Portugal in 2015, “Esse Cabelo”, the debut work of the Portuguese writer, born in Angola, Djaimilia Pereira de Almeida, will be republished by However in Brazilian territory, scheduled to arrive at bookstores on the 14th of this month. I remind you that the book was released in that country in 2017 by Leya Brasil.

Born in Luanda, like the author, Mila is the daughter of a black Angolan mother and a white Portuguese father. She arrives in Lisbon at the tender age of three and, from that moment on, feels like a foreigner.

It is through the lens of her indomitably curly hair that Mila’s story intertwines childhood and adolescence memories, family history and reflections on the tense balance — internal and external — of a European and African identity.

Written in a style that blends romance fiction with essay, chronicle, manifesto and cultural comedy, “Esse Cabelo” is part of an increasingly growing global dialogue about racism, feminism, colonialism and independence.

Last year, by the same author, Todavia edited “A Visão das Plantas”, one of the works that won the 2020 edition of the Oceanos de Literatura Prize. This occurred after, in the 2019 edition of the same literary award, the author won the aforementioned prize with the novel “Luanda, Lisboa, Paraíso”, published by Companhia das Letras.

Currently, in Portugal, the author’s books are being published by Relógio D’Água. 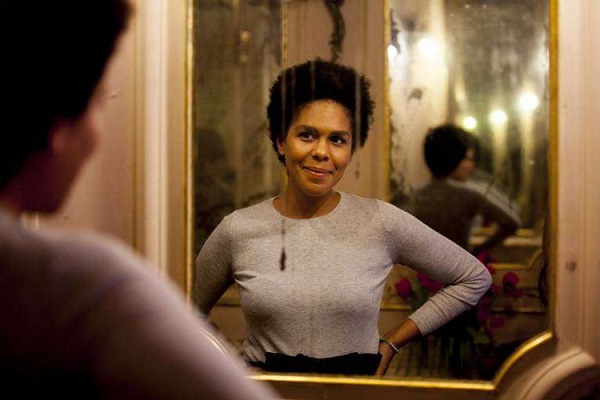