Brazilian and Portuguese journalist born in 1980 in Rio de Janeiro, and author of the essay “Brazil: Cazuza, Renato Russo and a democratic transition” (Civilização Brasileira) and of articles and chapters on themes of citizenship and culture. As a Criar Lusophonia fellow, he captured memories of Portuguese immigrants in six Brazilian cities. This project has generated the wesite “Sonho e pão: sagas da imigração portuguesa no Brasil” and other studies.

Also, author of research for the National Library Foundation (Brazil), Interdisciplinary Network for the Study of Inequality, at the Federal University of Rio de Janeiro (UFRJ), and the Escola Superior do Ministério Público da União. He has a PhD degree in Sociology (UFRJ) and a specialization in Political Sociology and Culture (PUC-Rio) and is an assessor of communication of the Federal Prosecution Service (Brazil). He was a reporter for the magazine Exame e of O Globo. Areas of interest: Culture and politics; Citizenship; Discourse and memory. 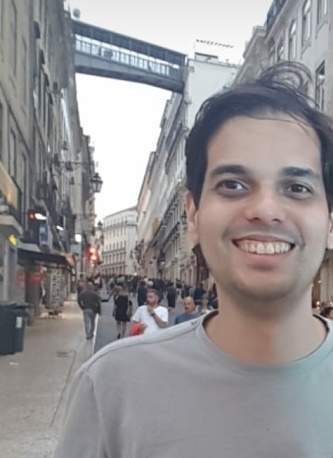